The Archbishop of Panama José Domingo Ulloa Mendieta gave responsibility and power back to young people around the world, declaring that “the youth are the present, not just the future.” The Archbishop spoke these emboldening words at the Friday forum hosted by Mediatrends, during a discussion titled “Why is World Youth Day in Panama important in relation to Central America?”

World Youth Day (WYD), to take place 22nd-27th January 2019 in Panama, is a celebration organised by the Catholic church, intended to unite young people, facilitating interactions between the youth of different countries and backgrounds. It provides an opportunity to share experiences of the Christian faith and aims to inspire hope and optimism for the future.

Ambassador Miroslava Rosas Vargas gave the context behind the organisation of WYD, touching upon the key problems experienced by society, such as drug trafficking and extreme poverty, and consequently emphasising the importance of events such as World Youth Day, as a way of uniting young people and giving them hope and a voice.

WYD intends to “revitalise young people and the church,” by encouraging young people in their lives and in their relationships with one-another, and offering both “material and spiritual support.”

Although organised by the Catholic church, Rosas Vargas stressed that all young people are welcome at WYD, regardless of religion, race or social class, and that the only requirement is an “interest in the celebration” and a desire to participate.

Rosas Vargas described it as a “collaboration,” in which young people come together, embracing a “multi-ethnic and multi-cultural attitude” towards one another and to celebrate and learn about different countries and cultures. There is also the opportunity for young people attending to stay in homes of Panama families, providing further occasions in which to facilitate meetings between different people.

Given the widespread suffering in the world, Archbishop Ulloa articulated the need to achieve world-wide transformation, arguing that this change has to be carried out by the youth, saying that “in unity, there is strength and potential”.

Archbishop Ulloa expressed that, regrettably, being young in this age unavoidably means being exposed to many negative things, and the only way in which productive help and support can really be offered to young people is “to give them opportunities” and to help them “realise their potential.” Archbishop Ulloa said, “to be young is to be a dreamer,” and events such as World Youth Day help to show that “their dreams can become a reality.”

When posed the question “in this instance, why has God chosen to work through Central America?”, Archbishop Ulloaresponded that despite it being a comparatively small region, “God works through the small things.” The Archbishop also expressed his confidence in the initiative saying that when something is in accordance with “the will of God”, God gives us the “strength” to see it through.

An article on Rome Reports 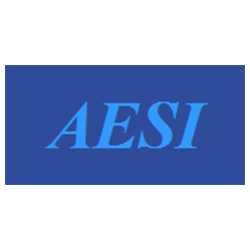 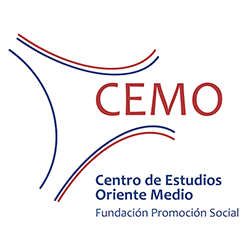 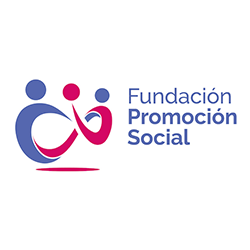 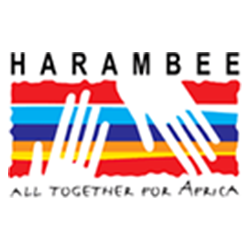 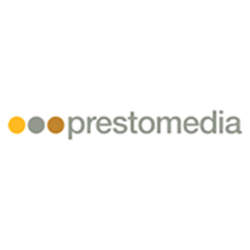 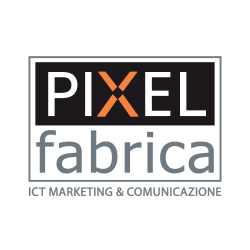